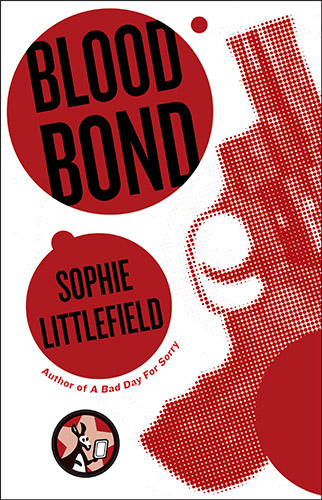 Sexy Pakistani-American Detective Joe Bashir is called to a crime scene in the wealthy foothills of California, where politically ambitious Bryce Engler’s dinner party is ruined when a guest’s body is found in a pool of blood. Two days later, Engler’s beautiful wife Gail lies dead at the foot of a cliff on nearby Mount Diablo.

When Joe turns to Gail’s sister Marva for insight into the family history, he discovers that thirteen years earlier, Gail was responsible for the hazing death of a fellow co-ed. Her then-boyfriend engineered a cover-up that deflected blame onto another girl. As Joe searches out everyone who might still hold a murderous grudge, he realizes there was more to the Engler marriage than meets the eye….

“A finely-crafted, character-driven novel that should appeal to a wide range of readers.”
—Badass Book Reviews (Read more)

“I was wondering how a white female author would be able to portray a male Pakistani detective and I am glad to say that she does an amazing job! Brilliant plotting keeps the story moving forward at the perfect pace.”
—Mysteries Etc. (Read more)

“Joe Bashir is relatable and likeable. And he’s hot. Give Blood Bond a go, and find a new character to love.”
—Tez Says (Read more) 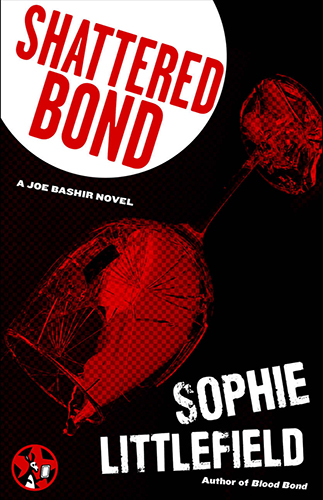 The discovery of a murdered teenager disrupts a fundraiser given by Napa Valley vintner Hale Francesci at the Montair Country Club. While Hale and his wife entertained their guests, their seventeen-year-old daughter Courtney was the last person to see her best friend Ashley Cole alive in a nearby strip mall parking lot. When Detective Joe Bashir begins interviewing Ashley’s friends, neighbors, and teachers, suspicion splinters in every direction. Courtney hints of an affair with an older man; rumors fly of a missing sex tape; and Joe discovers troubling details about Ashley’s relationships with her addict mother and absentee father. Meanwhile, the Francescis threaten to disrupt the investigation, and Joe struggles to navigate the waters of their elite circle all while fielding his mother’s attempts to fix him up with a nice Pakistani girl. Will he bring a killer to justice, and peace to Courtney at last?