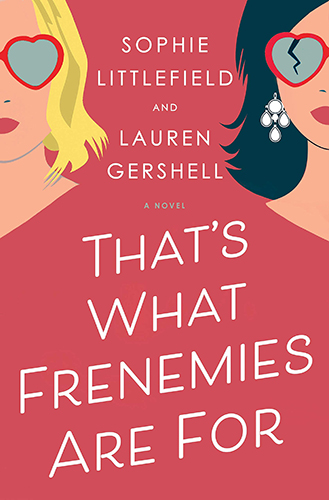 That’s What Frenemies Are For

Julia Summers seems to have it all: a sprawling Upper East Side apartment, a successful husband, and two adorable children attending the best private school in the city. She relishes wielding influence over her well-heeled girlfriends… but her star appears to be fading. That’s why, when stranded in Manhattan for the summer as her crowd flees to the Hamptons, Julia is on the hunt for the next big thing that will make her the envy of her friends and put her back on top.

Enter Flame, the new boutique gym in her neighborhood. Seductive and transformative, Flame’s spin classes are exactly what Julia needs—and demure, naive instructor Tatum is her ticket in. But rebranding Tatum as a trendy guru proves hard work, and Julia’s triumphant comeback at summer’s end doesn’t quite go as planned. Tatum begins to grasp just how much power her newfound stardom holds, and when things suddenly get ugly, Julia realizes she’s in way over her head.

Julia’s life is already spiraling out of control when her husband is arrested for fraud and bribery. As her so-called friends turn their backs on her, and Tatum pursues her own agenda, Julia is forced to rethink everything she knew about her world to reclaim her perfect life. But does she even want it back? Witty and incisive, Sophie Littlefield and Lauren Gershell’s That’s What Frenemies Are For provides an engrossing glimpse into the cutthroat moms’ club of the Upper East Side.

“The authors keep the plot moving at a quick pace, and it’s fascinating to follow the two-sided personalities of her characters…. This entertaining page-turner is delicious, biting fun.”
—Publishers Weekly

“I. Am. Obsessed. With. This. Book!! It’s the ultimate beach read with bite, mainly because it’s full of razor sharp writing and cutting wit… Highly recommended.”
—Novel Gossip

“For anyone who has ever wished Mrs. X got to tell her own story, this smart, insider look at today’s Upper East Side will be your dream come true!”
—Nicola Kraus, co-author of The Nanny Diaries

“Pack up your beach bag and put your phone on Do Not Disturb: This modern-day Pygmalion story is juicy fun! Fans of Lauren Weisberger and Jill Kargman will delight in this delicious romp about how the other half lives.”
—Jamie Brenner, bestselling author of The Forever Summer and Drawing Home

“Whether this book hits a little too close to home or offers the perfect escape, readers will love the insanity of Julia’s social ups and downs in this clever novel.”
—Laurie Gelman, author of Class Mom

“Littlefield and Gershell have hatched a witty, wise romp through the lives of the status-seeking parents and would-be influencers of Manhattan’s upper echelons. With a delicious plot and a surprisingly winsome heroine, Frenemies is a smart, escapist read.”
—Michelle Gable, bestselling author of The Summer I Met Jack 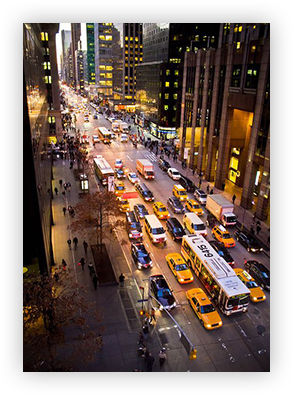 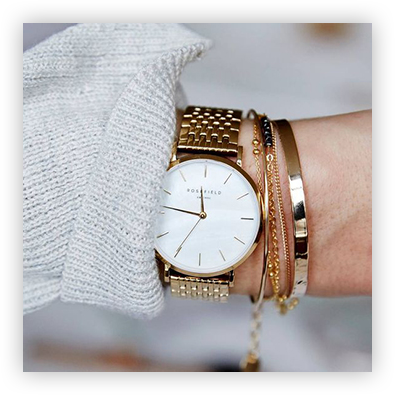 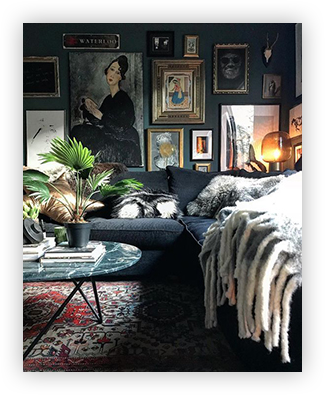 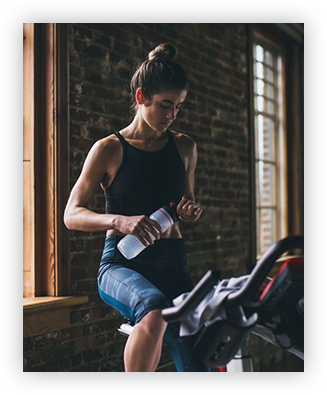 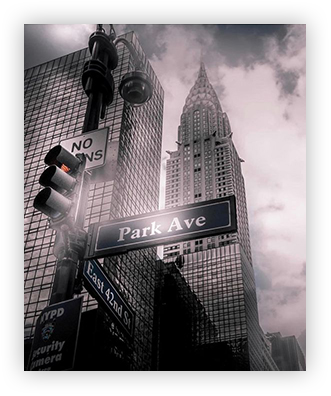 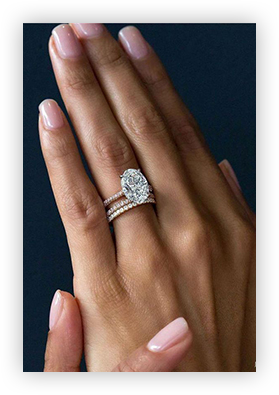 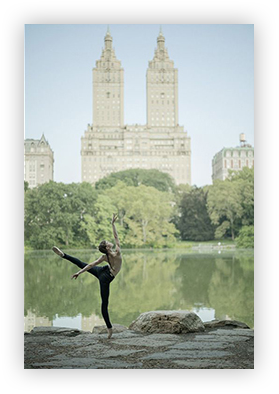 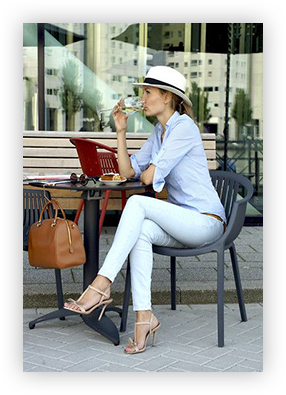 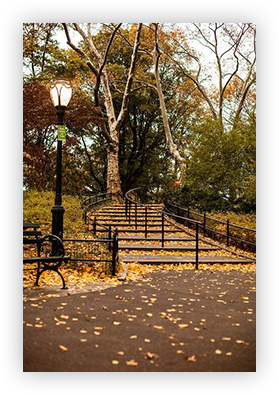 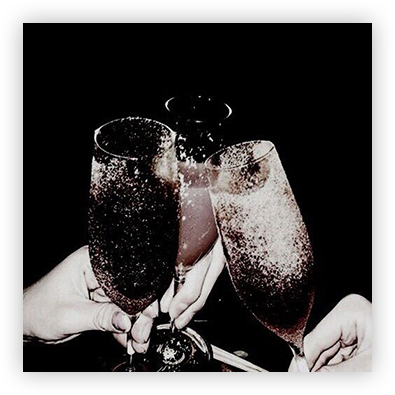 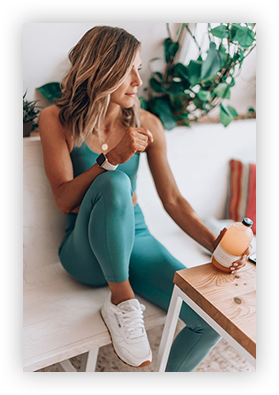 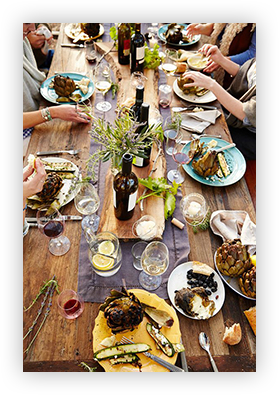 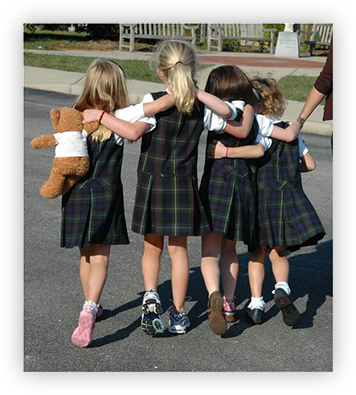